Parents Died Within 24 Hours – Was There A Plan? 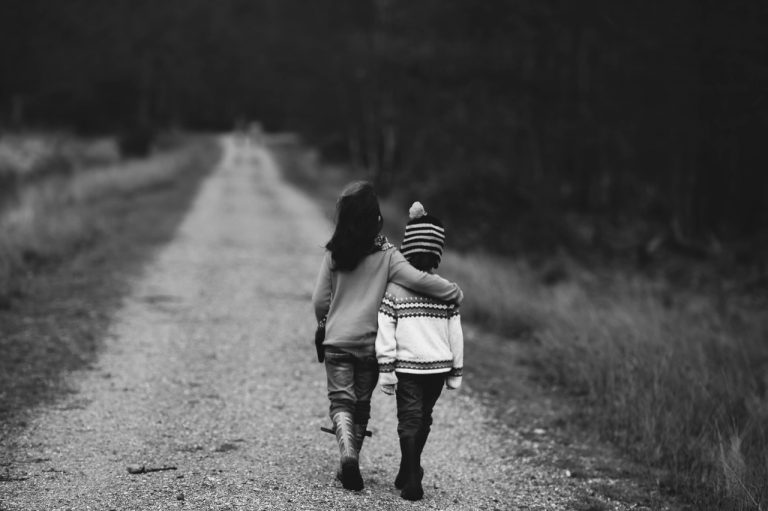 I read this story a while ago, but I was thinking about it today. In 2016, the young parents of six children died within 24 hours of each other.  The mother died unexpectedly from a blood clot and the father died 24 hours later as a result of a heart attack. Many feel that the stress of suddenly losing his wife caused the attack.

Today I was wondering about the six kids. The oldest three were from the mother’s first marriage and the younger three were from her current marriage. I wonder if the father of the three oldest was able to take over raising them. I wonder if the kids were able to stay together. I wonder if the family members who came forward from all over the country were able to decide who would raise the youngest three and possibly the three oldest as well. Was there a family feud about their care? Did they get split up into six different homes?  What a nightmare!

Unfortunately I do not know what became of these kids. My hope is that they stayed together and went to a loving family member’s home. But, can you imagine suddenly having the responsibility of raising six additional children?

Then there’s the issue of money. There was a GoFundMe page set up and since the story went viral I suspect they had a number of donations roll in right after the story hit the media. But what about now? Is money available for their care, education and medical needs?

These are the very situations that I’ve spent years in my role as a Folsom Will and Trust lawyer helping people avoid. Many parents do take a moment to legally document who will raise their children if something happens to them. However, the majority of parents do nothing.

We are all going to pass away eventually. Hopefully it’s when we are old and gray and can look back on a full life. But there is a chance that something could happen when you least expect it.  If you are prepared, you will have peace of mind knowing your kids will be okay no matter what. Once that is done you can continue on with your life, loving your family without worry.

If you would like this peace of mind knowing that your kids will be protected and well cared for if something unexpectedly happened to you, please contact our Folsom law firm for assistance.